Hi all, just wondering if anyone else has had this problem. I know there are dozens of posts about SD cards not working with MacBook pros, but mine seems to have started when I installed the latest Lion update. I have a high-end 13' early 2011 MBP and the cards I'm having trouble with are all Sandisk 4GB SDHC. Two are 'Extreme III's' and one is an Extreme II.

The card reader is showing up in System Profiler, and a really old 2GB Sandisk card gets read fine, so there doesn't seem to be anything wrong with the MBP hardware. Similarly, I can read the cards fine via a USB adapter, so it's not the cards that are causing the problem. I had successfully imported photos from the cards before upgrading to Lion, and also before installing the 10.7.1 update. So, it looks like the problem may be linked with the update, but this is purely an educated guess. I've tried to no avail. Has anyone else experienced something like this? I've got the same problem. 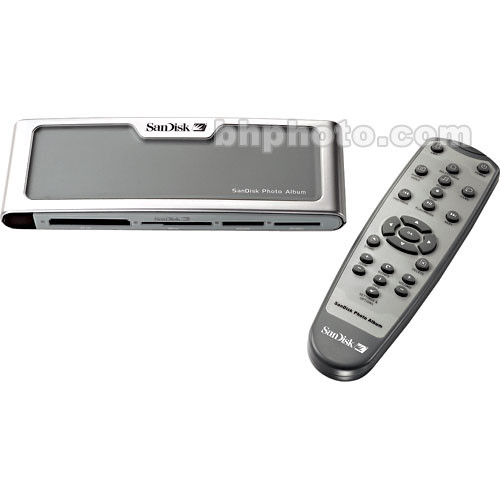 I've got a late 2010 MacBook Pro unibody running Mac OS 10.7.1 on it. I installed the 10.7.1 updated most likely on 8/17/11 the day after it was released by Apple. Since then I was able to read SDHC cards as I shot a number of photos and videos to my cards and they worked fine. 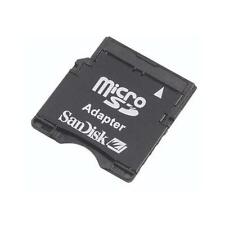 If I put any SDHC card into a SanDisk USB 2.0 reader that is connected to my USB hub (I gave it a try in case there was a power problem with the MBP USB system) the card is not recognized either. Even Disk Utility will not see the card when inserted via built-in card slot or a reader.

SUCCESS:. SD cards (2GB) mount fine when inserted either in the built-in SD card slot or via my SanDisk USB 2.0 reader. If I leave the SDHC card in my camera (Canon 60D) and connect the camera to my MBP via USB I can import the images via Aperture. If I put the SDHC card into the memory card slot reader of my HP inkjet printer (it has multiple card slots for different types) the card will mount normally like it is supposed to via the two failed methods above. I'm also sending this info to Apple but wanted to post here since there are three inconvenient work-arounds. Update: Although all the failures above still occur I can get the SDHC card to mount via a super cheap freebie USB SD card reader plugged directly into a USB port.

This is one of those readers that is sized like five sticks of gum stacked on each other. This same card that I can mount via the freebie reader still will not mount via the built-in reader or via the SanDisk card readers.

I should also note that I had done both formats and low-level formats on all the cards in the camera and that didn't help anything before doing the above tests. Took my MBP to the Apple Store yesterday to investigate the SD card slot. They said the logic board would need to be replaced. It's not dust in the slot, it's not a software issue. I can get the SD slot to read memory cards but the cards appear to the MBP to be write-protected. USB and FireWire card readers work fine.

Wish Apple didn't go so cheap with the SD card reader being on the USB bus, it's so. slow. Couldn't they have put it on FireWire 800? Anyway, MBP will get sent to Apple to get the logic board replaced.

Apple Footer. This site contains user submitted content, comments and opinions and is for informational purposes only.

Apple may provide or recommend responses as a possible solution based on the information provided; every potential issue may involve several factors not detailed in the conversations captured in an electronic forum and Apple can therefore provide no guarantee as to the efficacy of any proposed solutions on the community forums. Apple disclaims any and all liability for the acts, omissions and conduct of any third parties in connection with or related to your use of the site. All postings and use of the content on this site are subject to the.