XTuple headquarters, OpenMFG was a commercially licensed ERP system targeted toward small to midsize manufacturers. The company adopted a 'community code' model, meaning that customers who purchase or subscribe to licenses for the product have access to view and modify the source code. Unlike open source software, however, the code was not made publicly available. OpenMFG spent several years building its product, and settled into a release cycle of roughly one major release every twelve months. The version 2.0 of OpenMFG (released in 2006) added Master Production Schedule, multi-currency, and CRM, filling the most obvious gaps in its claim on true mid-tier ERP functionality. Jeffrey Lyon departed OpenMFG in 2004 to eventually found SabeSoft to continue development of its mid-range ERP system, initially based on licensed OpenMFG functionality but, since, progressing to become a wholly unique product. The project was originally to be released under the 'xTuple License,' a derivative of the, but xTuple was quickly criticized for introducing 'yet another' open source license variant.

However, at that very same conference announced the release of the new approved (CPAL). Two days later xTuple switched PostBooks to CPAL and became the second company to adopt this licenses which is the licenses in use today. Products The Edition of xTuple ERP is a Free (for up to four users, five or more users requires a commercial license ) and Open Source Software application, available for download from on the PostBooks project page. The Distribution, Manufacturing, and Enterprise Editions are commercially licensed solutions. All three products are built on the same Open source technology foundation, and share the same code base.

The commercial Editions have for larger companies. Technology. This article needs additional citations for. Unsourced material may be challenged and removed. 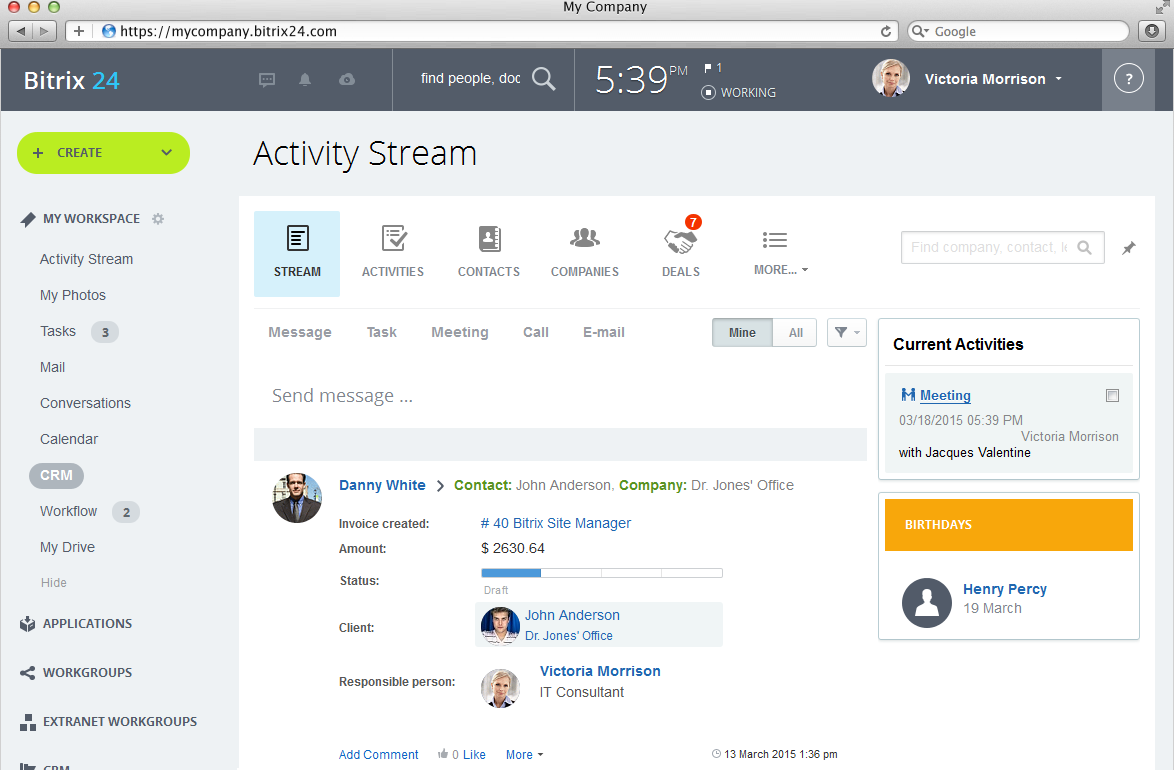 The Qt library encapsulates the different APIs of different operating systems, providing the application programmer with a single, common API for all operating systems. The native C APIs are encapsulated in a set of object-oriented C classes. Web Client There is a browser-based web client in versions 4.4.0 through 4.9.5. It was deprecated in v4.10.0 and will be removed by v5.0.0. This web client was built entirely in using the framework for presentation and for model handling. Web Services The web client application is served by a server, which also provides a REST based web services API that can be used for third party integration. The web services API uses Google's model to provide a self documenting interface.

Database xTuple uses the database exclusively for storing and managing data. The GUI client relies heavily on PostgreSQL's native procedural language functions to process business logic, while the web client and node layers leverage additional capability made possible by the integration of Google's into the database using an extension known as. XTuple has written an system embedded in the database using JavaScript that processes all reads and transaction requests made via the NodeJS server. 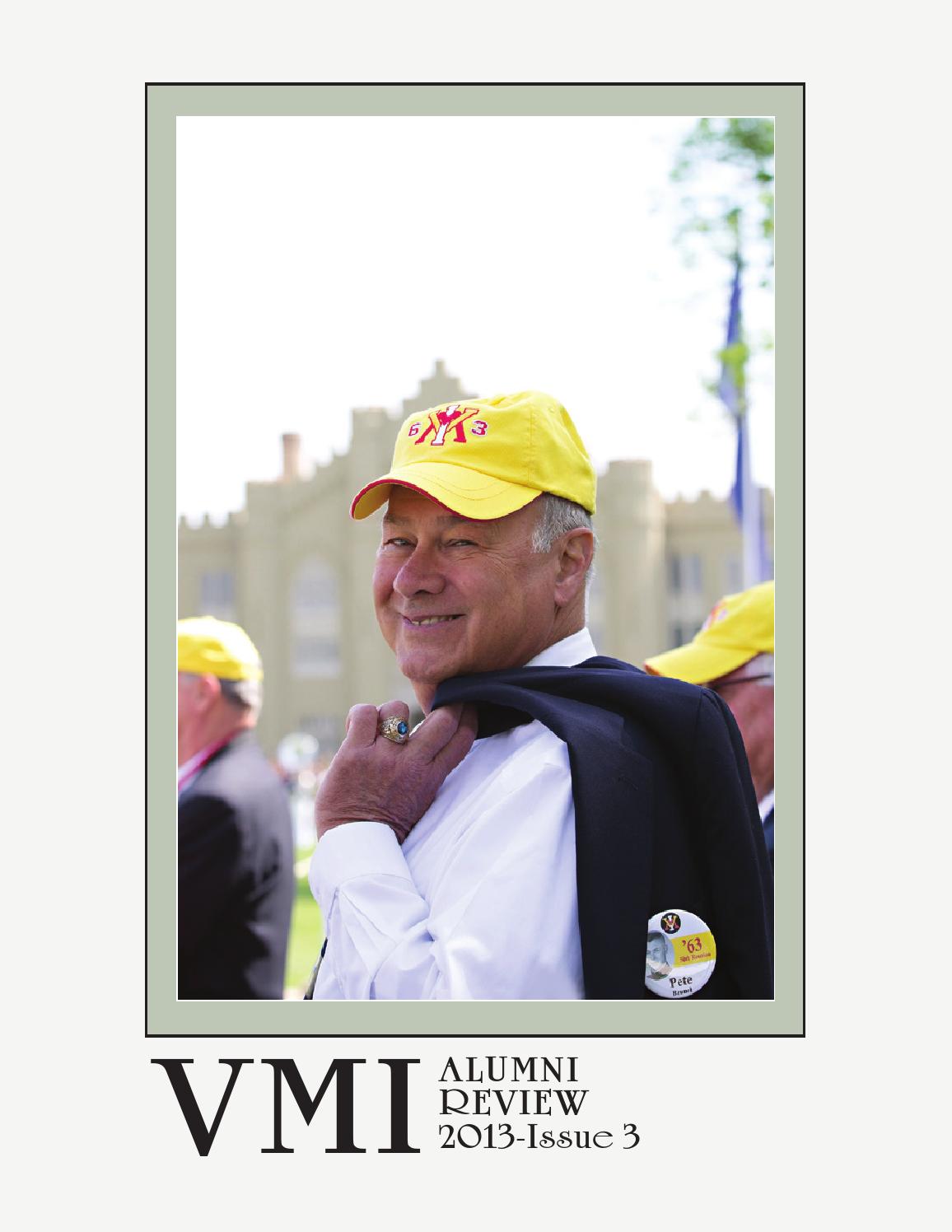 XTuple is recognized as the world's #1 open source ERP platform. XTuple provides enterprise-class technology at an affordable cost — one of the lowest Total Cost of Ownership of any ERP system on the market.