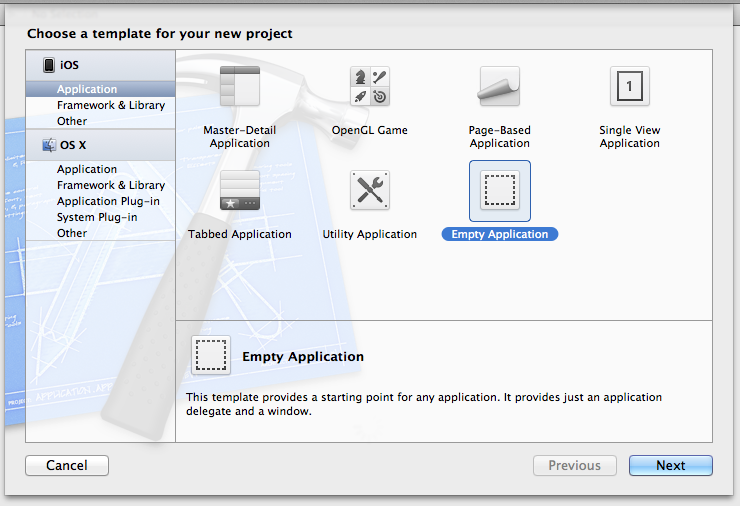 How To Use Xcode On Mac

I have just finished building an Applescript Application with Xcode and I'm ready for exporting the whole thing. As this app is not made for the App Store, but private distribution, I have followed this guide to export the.app to my mac. Tells the delegate that the window is about to show a sheet at the specified location, giving it the opportunity to return a custom location for the attachment of the sheet to the window.

I've seen numerous posts on related issues, the Mac office forums indicate this question should be posted here. I haven't found an answer yet, hoping somebody reading this has had better luck. We've a Hybrid/Co-existence environment with Exchange 2007, 2010, and 2013 servers. I believe that Outlook 2011 uses EWS to find delegate info, and that delegates need to be running on the same server environment. It seems right now a Outlook 2011 client can see delegates in Exchange 2007.

I read something about needing a public folder store in order for mac delegates to work. We have our PF on 2007 with the bulk of the users. The documentation indicates I should move all the users prior to moving the PF's. I also can't have a 2013 PF store at the same time as a 2007 OF store in the same site at the same time. Any ideas on how to get this to work, or if It just won't work?

Hi tia, What's the exact meaning about 'delegate mailbox' in your posting? A user mailbox which is shared to other users with Full access permission? A user mailbox who have send on behalf of permission to another mailbox? Or just a delegate set in Outlook in folder level? If it is a shared mailbox and the issue is the user who have full access permission to the mailbox can't open the shared mailbox, please firstly check whether the shared mailbox can be opened in OWA 2013. Just like: Thanks, Winnie Liang TechNet Community Support.